The UK has a large network of public footpaths in the countryside. There are also many opportunities for mountain biking, mountaineering and hill walking. There are 15 national parks in England, Wales and Scotland. They are areas of protected countryside that everyone can visit, and where people live, work and look after the landscape.

There are many museums in the UK, which range from small community museums to large national and civic collections. Famous landmarks exist in towns, cities and the countryside throughout the UK. Most of them are open to the public to view (generally for a charge). 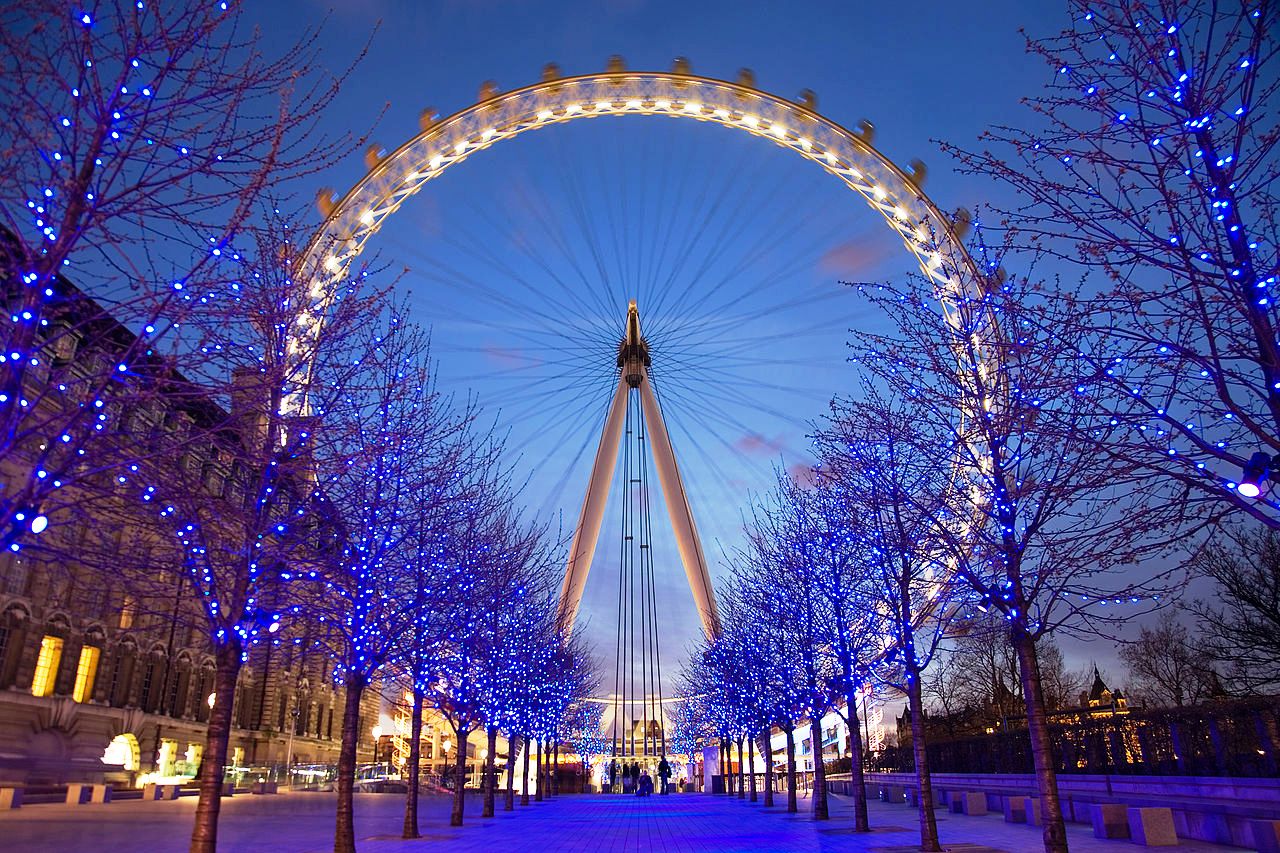 London Eye captured at night. It is also used as part of New Year celebrations. 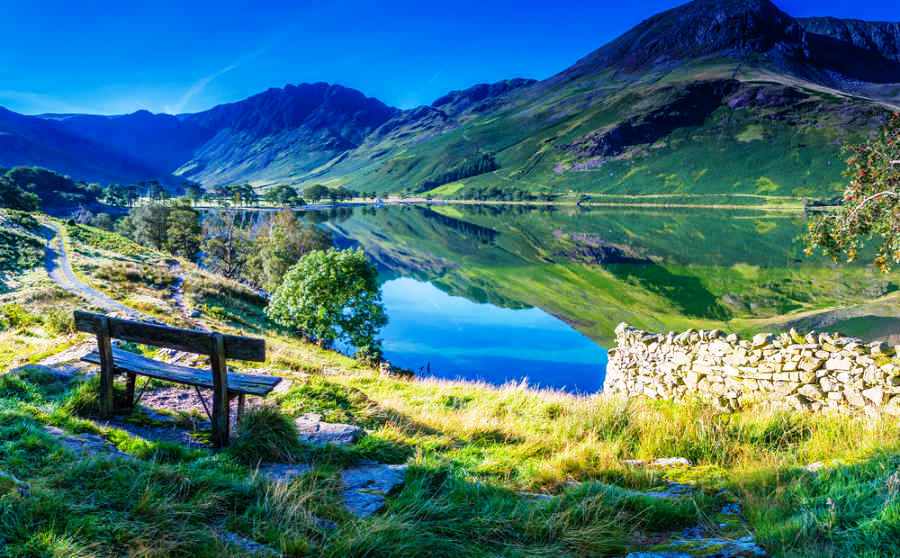 The views that can be seen in Lake District