One of the most important responsibilities of all residents in the UK is to know and obey the law. This section will tell you about the legal system in the UK and some of the laws that may affect you. Britain is proud of being a welcoming country, but all residents, regardless of their background, are expected to comply with the law and to understand that some things which may be allowed in other legal systems are not acceptable in the UK. Those who do not respect the law should not expect to be allowed to become permanent residents in the UK.

The law is relevant to all areas of life in the UK. You should make sure that you are aware of the laws which affect your everyday life, including both your personal and business affairs.

The law in the UK

Every person in the UK receives equal treatment under the law. This means that the law applies in the same way to everyone, no matter who they are or where they are from.

Laws can be divided into criminal law and civil law:

Examples of criminal laws are:

This list does not include all crimes. There are many that apply in most countries, such as murder, theft and assault. You can find out more about types of crime in the UK at www.gov.uk.

Examples of civil laws are:

The police and their duties

The job of the police in the UK is to:

The police are organised into a number of separate police forces headed by Chief Constables. They are independent of the government. 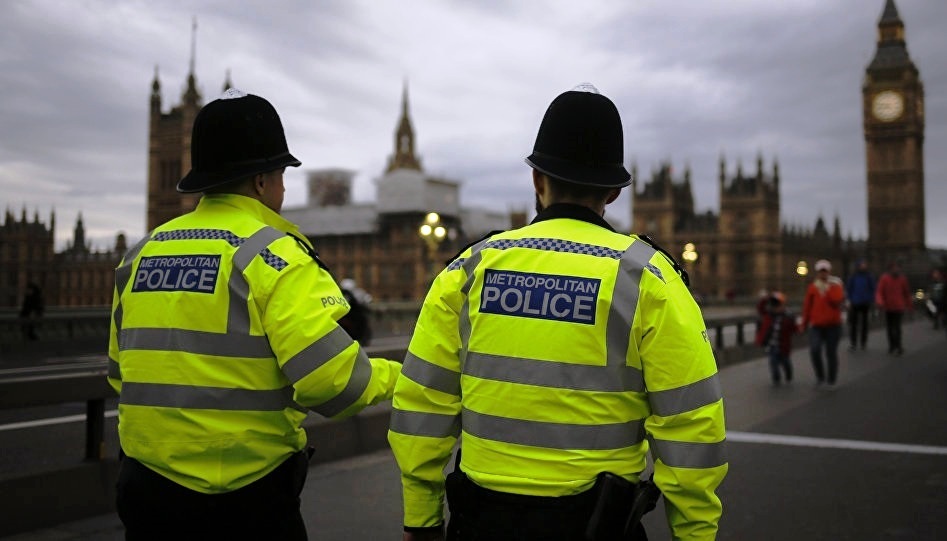 Police in the UK

In November 2012, the public elected Police and Crime Commissioners (PCCs) in England and Wales. These are directly elected individuals who are responsible for the delivery of an efficient and effective police force that reflects the needs of their local communities. PCCs set local police priorities and the local policing budget. They also appoint the local Chief Constable.

Police officers are supported by police community support officers (PCSOs). PCSOs have different roles according to the area but usually patrol the streets, work with the public, and support police officers at crime scenes and major events.

All people in the UK are expected to help the police prevent and detect crimes whenever they can. If you are arrested and taken to a police station, a police officer will tell you the reason for your arrest and you will be able to seek legal advice.

The UK faces a range of terrorist threats. The most serious of these is from Al Qa’ida, its affiliates and like-minded organisations. The UK also faces threats from other kinds of terrorism, such as Northern Ireland-related terrorism.

All terrorist groups try to radicalise and recruit people to their cause. How, where and to what extent they try to do so will vary. Evidence shows that these groups attract very low levels of public support, but people who want to make their home in the UK should be aware of this threat. It is important that all citizens feel safe. This includes feeling safe from all kinds of extremism (vocal or active opposition to fundamental British values), including religious extremism and far-right extremism.

If you think someone is trying to persuade you to join an extremist or terrorist cause, you should notify your local police force.

The role of the courts

Judges (who are together called ‘the judiciary’) are responsible for interpreting the law and ensuring that trials are conducted fairly. The government cannot interfere with this.

Sometimes the actions of the government are claimed to be illegal. If the judges agree, then the government must either change its policies or ask Parliament to change the law. If judges find that a public body is not respecting someone’s legal rights, they can order that body to change its practices and/or pay compensation. Judges also make decisions in disputes between members of the public or organisations. These might be about contracts, property or employment rights or after an accident.

There are some differences between the court systems in England and Wales, Scotland and Northern Ireland.

Magistrates’ and Justice of the Peace Courts

In England, Wales and Northern Ireland, most minor criminal cases are dealt with in a Magistrates’ Court. In Scotland, minor criminal offences go to a Justice of the Peace Court.

Magistrates and Justices of the Peace (JPs) are members of the local community. In England, Wales and Scotland they usually work unpaid and do not need legal qualifications. They receive training to do the job and are supported by a legal adviser. Magistrates decide the verdict in each case that comes before them and, if the person is found guilty, the sentence that they are given. In Northern Ireland, cases are heard by a District Judge or Deputy District Judge, who is legally qualified and paid.

In England, Wales and Northern Ireland, serious offences are tried in front of a judge and a jury in a Crown Court. In Scotland, serious cases are heard in a Sheriff Court with either a sheriff or a sheriff with a jury. The most serious cases in Scotland, such as murder, are heard at a High Court with a judge and jury. A jury is made up of members of the public chosen at random from the local electoral register (See Chapter 5, The government). In England, Wales and Northern Ireland a jury has 12 members, and in Scotland a jury has 15 members. Everyone who is summoned to do jury service must do it unless they are not eligible (for example, because they have a criminal conviction) or they provide a good reason to be excused, such as ill health.

The jury has to listen to the evidence presented at the trial and then decide a verdict of ‘guilty’ or ‘not guilty’ based on what they have heard. In Scotland, a third verdict of ‘not proven’ is also possible. If the jury finds a defendant guilty, the judge decides on the penalty.

In England, Wales and Northern Ireland, if an accused person is aged 10 to 17, the case is normally heard in a Youth Court in front of up to three specially trained magistrates or a District Judge. The most serious cases will go to the Crown Court. The parents or carers of the young person are expected to attend the hearing. Members of the public are not allowed in Youth Courts, and the name or photographs of the accused young person cannot be published in newspapers or used by the media.

In Scotland a system called the Children’s Hearings System is used to deal with children and young people who have committed an offence.

Northern Ireland has a system of youth conferencing to consider how a child should be dealt with when they have committed an offence.

The small claims procedure is an informal way of helping people to settle minor disputes without spending a lot of time and money using a lawyer. This procedure is used for claims of less than £10,000 in England and Wales and £3,000 in Scotland and Northern Ireland. The hearing is held in front of a judge in an ordinary room, and people from both sides of the dispute sit around a table. Small claims can also be issued online through Money Claims Online (www.moneyclaim.gov.uk).

You can get details about the small claims procedure from your local County Court or Sheriff Court. Details of your local court can be found as follows:

Solicitors are trained lawyers who give advice on legal matters, take action for their clients and represent their clients in court.

There are solicitors’ offices throughout the UK. It is important to find out which aspects of law a solicitor specialises in and to check that they have the right experience to help you with your case. Many advertise in local newspapers and in Yellow Pages. Citizens Advice (www.citizensadvice.org.uk) can give you names of local solicitors and which areas of law they specialise in. You can also get this information from the Law Society (www.lawsociety.org.uk) in England and Wales, the Law Society of Scotland (www.lawscot.org.uk) or the Law Society of Northern Ireland (www.lawsoc-ni.org). Solicitors’ charges are usually based on how much time they spend on a case. It is very important to find out at the start how much a case is likely to cost.